An almighty divine being, spiritual-physical, is the ground of existence of the heavens and of the earth who goes before his creatures like a Father.

Christ, through whom human beings attain the re-enlivening of the dying earth existence, is to this divine being as the Son born in eternity.

In Jesus the Christ entered as man into the earthly world. The birth of Jesus upon earth is a working of the holy Spirit who, to heal spiritually the sickness of sin within the bodily nature of mankind, prepared the son of Mary to be the vehicle of the Christ.

The Christ Jesus suffered under Pontius Pilate the death on the cross and was lowered into the grave of the earth.

In death he became the helper of the souls of the dead who had lost their divine nature; then he overcame death after three days.

Since that time he is the Lord of the heavenly forces upon earth and lives as the fulfiller of the fatherly deeds of the ground of the world.

He will in time unite for the advancement of the world with those whom, through their bearing, he can wrest from the death of matter.

Through him can the healing Spirit work.

Communities whose members feel the Christ within themselves may feel united in a church to which all belong who are aware of the health-bringing power of the Christ;

they may hope for the overcoming of the sickness of sin,
for the continuance of man’s being,
and for the preservation of their life destined for eternity. 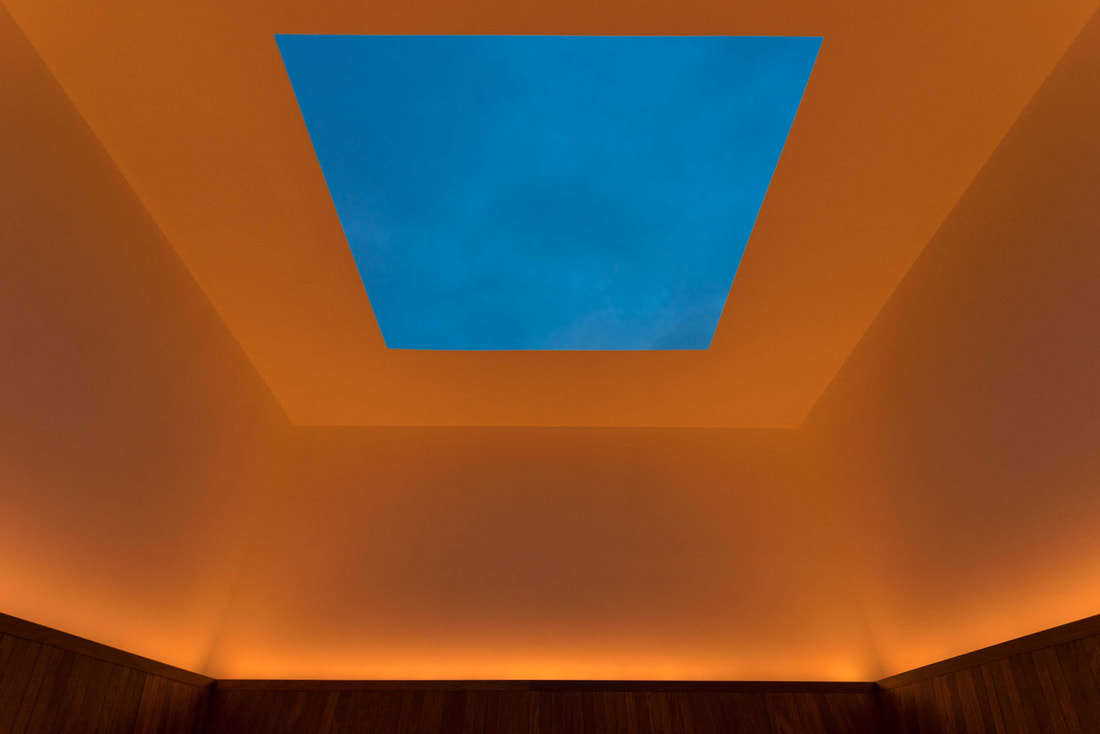